This trip was designed to visit as many ancient sites as possible allowing time to film at every one in a documentary film making project, it was a great trip and one which inspired the formation of The Modern Explorers.

The van with the tent out

Our Route around the UK

We hired a van with a tent on the roof and started close to London by filming at the Waylands Smithy long barrow before spending a couple of days visiting some stone circles on our way up to the Orkney Islands. We took the ferry to the island and visited some really mysterious sites in the village of Skara brae and the Brodgar ring. Once back on the mainland we drove from one tip of the U.K to the other visiting sites along the way and spent 4 days videoing in the South West of England before finishing back in London. We did a lot of driving, filming, walking, chilling and we saw a great diversity in the megalithic sites.

Below are details of some of the sites we visited.

There are hundreds and hundreds of stone circles all over the British Isles, we selected some that we considered to have interesting features. We visited from North to South: 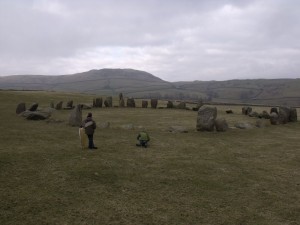 Mysterious structures with inner chambers, at what would be considered the front, and then a mound which leads off from to form a trapezoidal shape (kind of a cross between a stone circle and a mound) 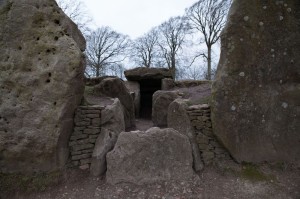 Wayland Smithy – View from the front

Wayland Smithy – View from the back

We came across many standing stones on our trip but some of those that stood out as interesting to us were: 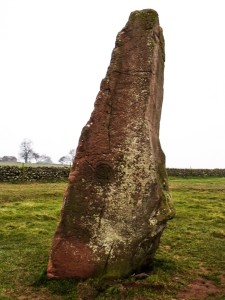 Long Meg with her markings

Menhirs on the fairway

Dolmen are a global phenomena and found all over the U.K but the majority are found in the South West of England. We visited: 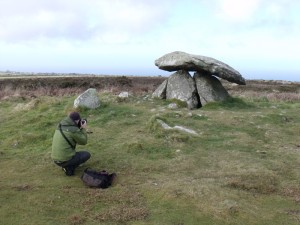 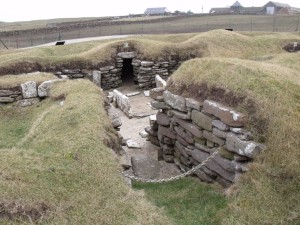 This is just a sample of the sites in the U.K, we fully intend to plan more trips to document more of the beautiful monuments remaining in the British countryside.