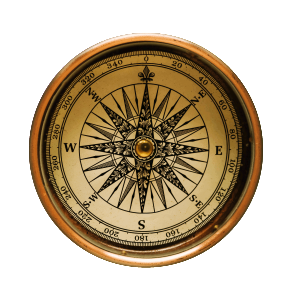 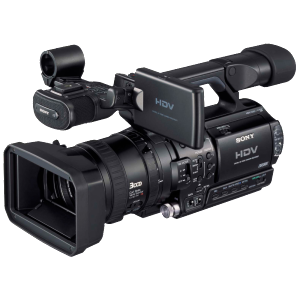 The Modern Explorers is a group of open-minded individuals seeking truth and freedom. We feel the internet gives us a wealth of information but much of it is biased, both through deliberate mis-information and negligence. With so many contradictory arguments and so much debate in the world we wish to research thoroughly with a critical eye so that we can try and make sense of the reality we all find ourselves in. We are avid researchers of both mainstream and alternative media sources but we seek to find our own answers.

We were formed in early 2013 when Mick, Rich and Jay went on a Megalithic roadtrip around the U.K, Jay brought his camera equipment so we could make a film and we decided we wanted a platform to show our photos, videos and research hence The Modern Explorers was born. It was after that trip that Mick and Rich started to learn how to make films, with some guidance from our professional film making Campadre, and you can see how our film making skills have progressed over the years, although you will also see how we still have a lot to learn before Discovery start shaking in their boots.

Over the years we have focused on the Ancient Civilizations area of research but while visiting a variety of different countries we have stumbled upon some great eco-friendly projects which has spawned our Back to Nature Project.

We all have our own lives and live in different countries but we decide to get together to visit different ancient sites and eco-friendly projects to make films and have a good time. Mick and Jay are the instigators (See their profiles below) while the rest of the community are collaborators who have been involved in one or a number of our productions.

We are constantly evolving so we welcome new contributions and new ideas to both our operation in general and on specific projects, click to see how you can get involved. 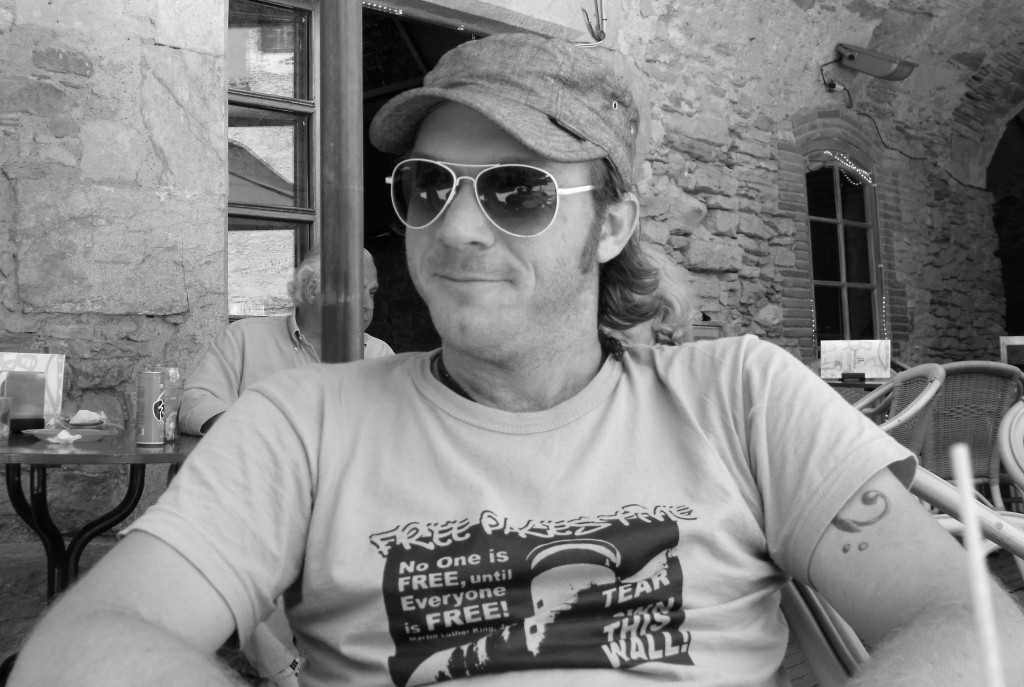 Mick Hobday – Mick grew up in the South of England and floated through the education system until he graduated with a BSc in Genetics from Nottingham University. He snubbed the prospect of joining the rat-race to choose travelling instead and 14 years and 83 countries later he has started to share his travel experiences, many of which are related to the ancient civilizations field.

During his travels he has visited Petra, pyramids and tombs in Egypt, Machu Pichu and the Nazca lines, Tiwanaku, a lost city in the Colombian jungle, pyramids in Mexico and Guatemala, the Angkor complex in Cambodia, Adams Calendar in South Africa, potential pyramids in Bosnia and Italy, the amazing Carnac in France, Gobekli tepe and Kaymakli in Turkey, the Stonehenge of Portugal, dolmen fields of the middle east, and many megalithic sites all over the U.K, France, Spain, Poland, Portugal, Turkey and Tunisia.

In 2013 he self-published a book, wrote a variety of articles for magazines, formed the Modern Explorers with some friends and started making videos. He has been written about in various newspapers, countless websites, interviewed on radio stations in Ireland, Holland, Dubai and England and he appeared on TV in Australia. All this has happened in an effort to publicize his book which details the first decade on the road in his pursuit of a lifelong ambition to eat a bowl of Corn Flakes in every country in the world.

Travelling has not only allowed him to see different parts of our planet but also steered him out of the matrix which we are all born into. He considers himself awake and aware and continually researches the political world and the structure of society, ancient structures left behind on the planet and more esoteric topics such as beings that don’t exist in our dimension, past lives, holographic universe theories etc etc.

His contributions – Mick has been involved in all of the films made for The Modern Explorers so far, this includes the research, trip planning , camerawork , video content, presenting on camera and all the post-production.

Take a look at his website to learn more about his Corn Flake mission and his years on the road.

Jason Getchell – Jay was born and raised in Northern California, about twenty minutes from San Francisco. He moved to Long Beach when he was 18 and attended CSULB, later transferring to Vancouver Film School in Vancouver, British Columbia. After graduating from VFS he moved to New York City to pursue a career in motion picture, he worked for Black Entertainment Television and MTV for five years before moving back to Los Angeles only to find himself back home in the San Francisco Bay Area a year later. While back home he worked for ABC’s local news affiliate and won an Emmy Award for working on a show called “7Live” (No longer around, but a fun show when it was on.) In early 2013 he was glad to have finally broken out of his career shell, and happy to continue his efforts to travel the globe. He wanted to see the world for what it really was, is, and will become, and not just how mainstream media outlets present it.

His contributions – Jay has been there since the beginning and was the producer of the U.K Megalithic tour, he has visited and filmed other megalithic sites in Israel and Spain as well as being a great source of knowledge and always available to assist our post-production.

You can find out more about Jay on his website – http://www.jgetch.com