The Modern Explorers is constantly evolving so we welcome new contributions and new ideas to both our operation in general and on specific projects. Those detailed below have contributed to one or more of our filming trips. 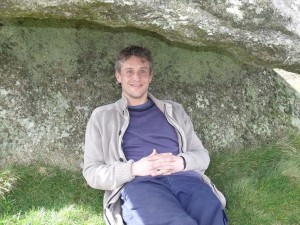 Richard Pears – Rich was there when we were formed and has been on a large percentage of the trips. He worked in the medical industry for just over a decade and then after some dramatic events started to seek a more alternative life. He was part of the group that met in 2012 excavating on the Pyramids in Bosnia.

Stjepan Benić – Pepi was incarnated on this planet around 23 years ago in a small country called Bosnia & Herzegovina. He was born just before the outbreak of a war that made me, my mother and my brother flee to Germany. After that we moved 7-8 times until finally building a house in the town of Sveti Ivan Zelina near Zagreb in Croatia.

For his whole life he felt like there was just something missing, which made him start researching things that he previously thought were impossible. After studying and researching he realised he knew nothing yet and that life is all about experiencing, learning and growing. He would love to make my incarnation turn out to be something good for humanity, as he no longer wants to be part of this twisted system. He hopes to awake more human beings into their real multidimensional state of existence and make them aware of what they really are.

He hopes joining the Modern Explorers will allow him to experience more of this planet, meet different kinds of people and learn and grow in order to inspire people to research the amazing advanced and spiritual civilizations of our past and the nature of our reality. 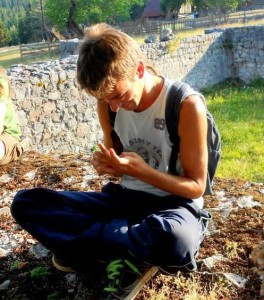 His contributions – Pepi has been unable to join us on any trips but he was part of the group that met in 2012 excavating on the Pyramids in Bosnia and has helped us a lot in the building of our website. 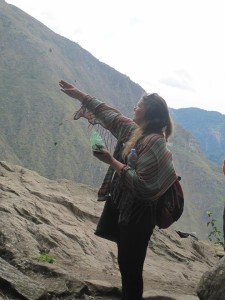 Oddfrid Late – Oddfrid travelled when she was younger but then stopped for many years as her life was all about work and being constantly broke, this lead her into a spiral of depression and she felt helpless, hopeless and utterly alone.

In the spring of 2012 she discovered Doctor Who and was inspired to go to a convention in Wales, she found it terrifying and awesome but people were generally much nicer than she expected. She next travelled to the states shortly followed by Bosnia for 2 weeks excavating where she met Mick, Rich and Pepi and where she discovered that she was not alone and other people were exploring the world.

Aside from Modern Exploring she also spent 3 weeks in Peru and Bolivia and returned to Bosnia in December 2012 to experience the winter solstice from the top of the pyramid of the Sun with her daughter.

Atheena Romney – Atheena was raised in Southern California, USA, she began traveling solo at just 8 years old and by the age of 30 had visited and studied in over 30 countries on 6 continents. She loves people and it is inspiring for her to learn about all the different cultures & places on Earth. She is an Intuitive Energy Artist, with BA in Graphic Design from SDSU & also enjoys writing.

She is a Galactic Traveler with a mission to spread Peace, Love & Light upon Mother Earth at this time. She is not religious but very spiritual. She feels that meeting Mick was synchronistic, as he helped in her campaign to save the dolmen in Jordan and invited her to join The Modern Explorers. I know it is the beginning of yet another exciting chapter in my Book Of Life, as my quest to Uplift Humanity, expands by Spreading the Love through Art, Music, Truth and Compassion where ever I am guided.

Her contributions – Ruins in the Middle East, ‘Fields of Dolmen’ – help with video content and appeared in the film 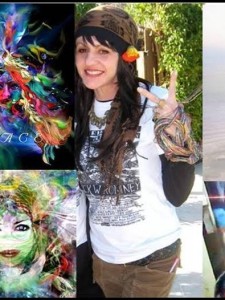 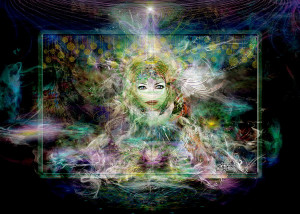 Some examples of Atheena’s artwork 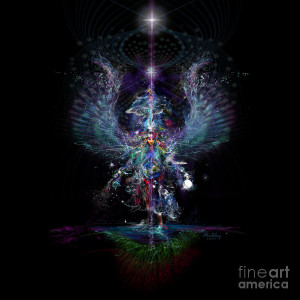 Robert Mathisen  – Pivo is a very knowledgeable individual who was part of the group that met excavating Pyramids in Bosnia in 2012. He is passionate about alternative currencies and his passion is rubbing off on us as we start to add this topic to our Back to Nature Project.

Hanneke Van Linge – Hanneke has built a fabulous inner-city project that uses earth-building techniques and permaculture ideas to provide food and medicine. She was a gracious host who Mick and Rich met through Workaway and helped us to produce a number of different films.

Her contributions on Our Southern Africa Tour – 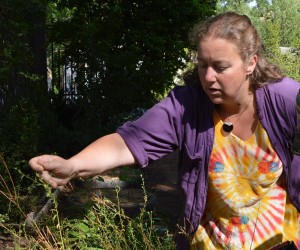